Get fresh music recommendations delivered to your inbox every Friday.

from Relax by KASHKA 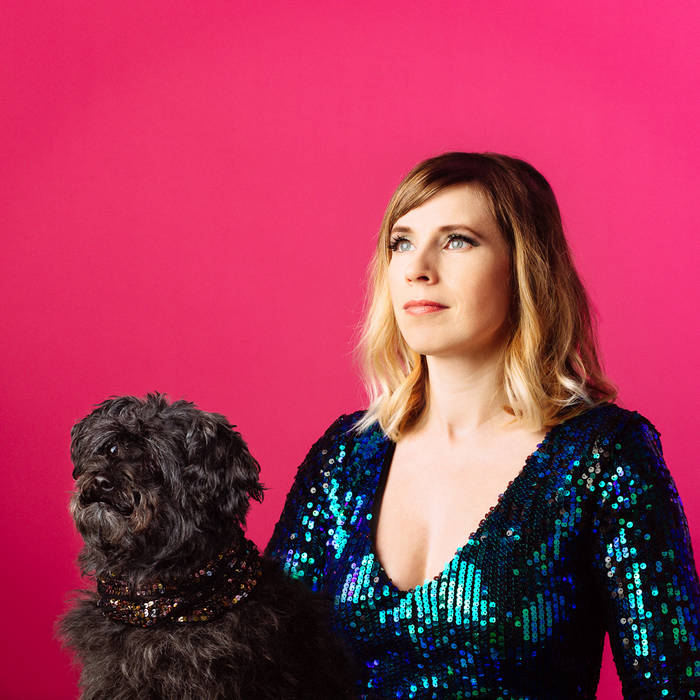 The album was engineered by Andrew Collins at Wildlife Sanctuary Sound in Grey County ON except: Look Up, and additional instrumentation across the album, recorded by Kat Burns at her house in Toronto; Reset was recorded, produced, and mixed by James Bunton at Glen Gordon in Toronto; the string quartet was recorded at Halo Brewery in Toronto; vocals on New Moon Blues were recorded by Heather Kirby at her studio in Toronto; live drums on Holding Steady were recorded by Calvin Hartwick at Dreamhouse Studios in Toronto. RELAX was mixed by Annelise Noronha at Homework, and mastered by Noah Mintz at Lacquer Channel, both in Toronto. Album art direction by Kat Burns, cover photography by Sean Howard, and interior collage by Callow Explorer.

The sacred land on which this album was created has been a site of human activity for 15,000 years. This land is the territory of the Huron-Wendat and Petun First Nations, the Seneca, and most recently, the Mississaugas of the Credit River. The territory was the subject of the Dish With One Spoon Wampum Belt Covenant, an agreement between the Iroquois Confederacy and the Ojibwe and allied nations to peaceably share and care for the resources around the Great Lakes. I am extremely grateful to those who came before me, for the land that I live and work on.

Play The Triangle is a small run music label and publisher, home to KASHKA and Forest City Lovers, and everything else Kat Burns does. Your support means the world to us!

Bandcamp Daily  your guide to the world of Bandcamp

Bonobo stops by to talk about his new record Fragments